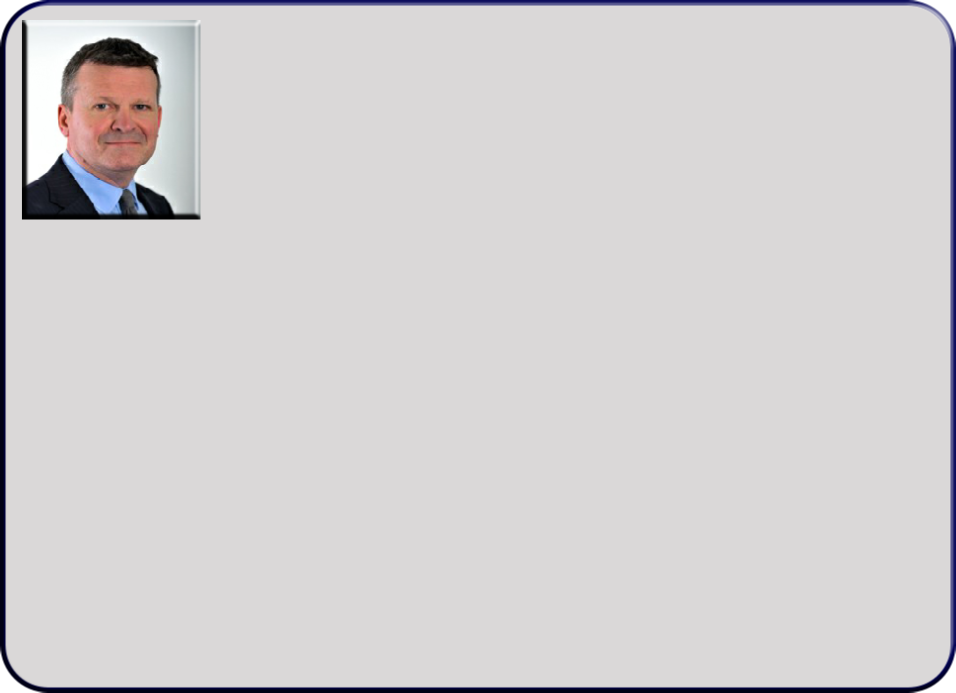 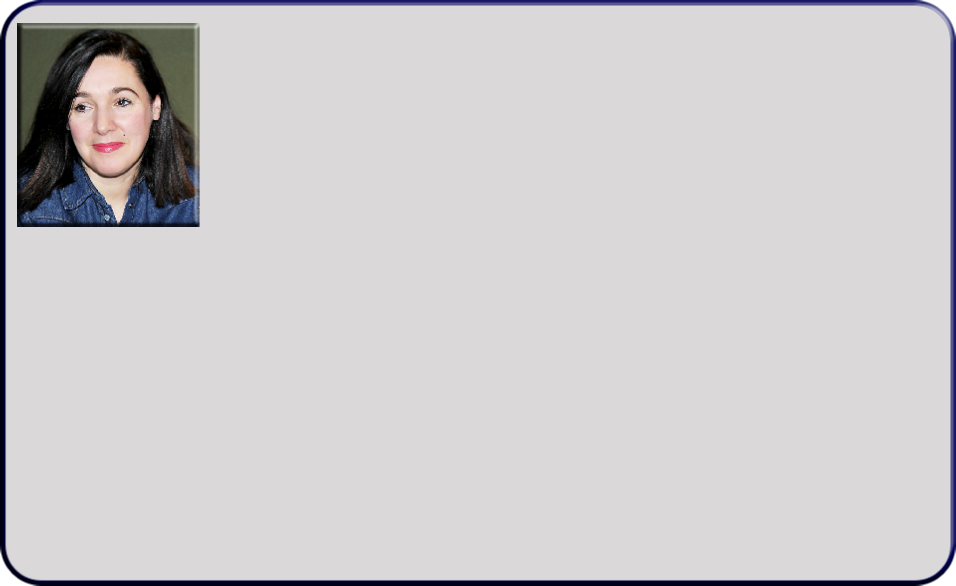 Working as press officer, she did some broadcast appeals and was asked to take a job in the newsroom as a researcher. She moved to BBC Radio Scotland's newsroom a couple of years later but quickly became the presenter of a weekly youth programme. This was followed by presenting a new arts television programme for BBC Scotland, and then the flagship radio news programme Good Morning Scotland.

In 1993 she moved to London to take up a reporter's job at Westminster for BBC Scotland. She stayed there for three years, culminating in the 1997 General Election. That year she also began presenting PM on BBC Radio 4. "Working with the PM team was great fun - it was the pace of the programme and the mix I enjoyed most," she says. "After six brilliant years, however, I decided that the commuting was becoming too much and joined BBC Radio Scotland's Arts Show - even more fun!"

Along with Janice Forsyth, Clare English became one of the principal presenters of the Arts Show - now The Culture Café - in Spring 2003. In February 2007 she launched The Book Café, the place on BBC Radio Scotland to hear all the latest from the world of literature. 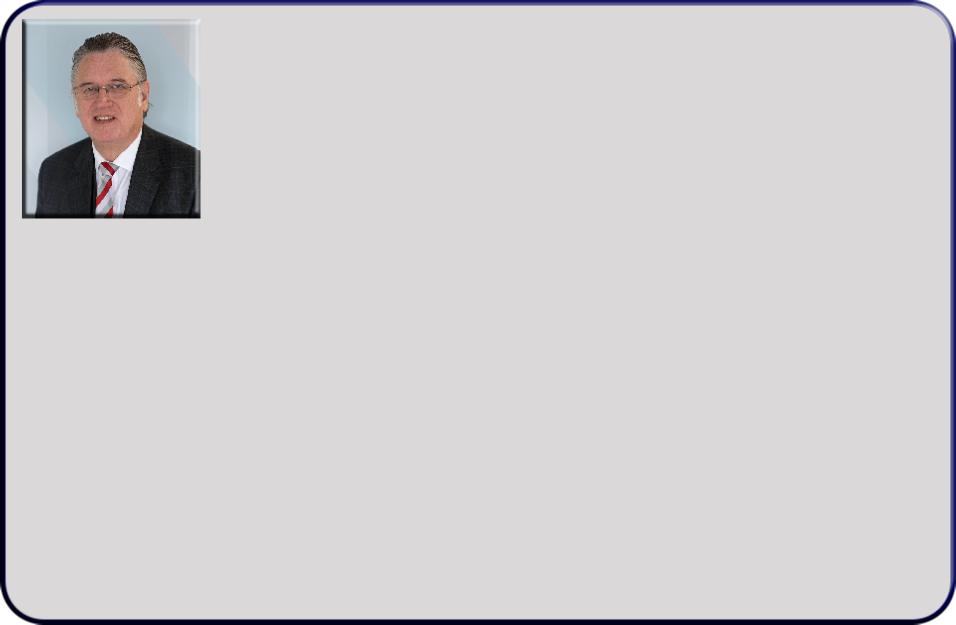 The Speaker for Thursday 2nd November 2017

Iain White was for 20 years  head teacher at the helm of Govan High School.

Jim McColl, who became one of Scotland’s leading entrepreneurs, despite dropping out of school at 16 with 3 O grades hand picked Iain White to become the head of Newlands Junior College the brainchild of Glasgow entrepreneur.

The venture sees teenagers offered the chance to learn a trade in a refurbished office block on the former site of Mr McColl’s Clyde Union Pumps factory in Cathcart. The aim of Newlands Junior College (NJC) is to deliver an alternative form of education, aimed at young people who find that mainstream secondary school education does not best suit them but who have the potential to become successful people and good employees, thereby contributing positively to society.

They recruit around 30 pupils per year from partner secondary schools. They experience an alternative approach to their education in years S3 and S4. In addition to academic subjects, the NJC curriculum combines vocational/career training and personal development with sports, nutrition and outdoor activities.

By including these elements, they believe that the NJC approach increases motivation, skills and confidence in addition to providing formal qualifications at SCQF Level 4 and Level 5. At the end of S4, leavers will have the qualifications, skills and personal qualities that will allow them to access one of the guaranteed apprenticeships or college courses the NJC can make available.

This is a unique opportunity for young people of school age to learn in an environment that models itself on the work place but, just as importantly, provides great experiences designed to develop areas of skill and expertise that will make them rounded individuals who are attractive to future employers.

The Speaker for Thursday 7th December 2017

Professor Donald Gillies. Dean of the School of Education, University of the West of Scotland.

Donald joined the University of the West of Scotland as Head of the School of Education in 2014. Before that, He was Professor of Education Policy at York St John University from 2012.

He was Lecturer, and then Senior lecturer, in Educational Studies at the University of Strathclyde from 2005-2012. Prior to that he spent 21 years as a schoolteacher in the west of Scotland, including 11 years as Principal Teacher.

Donald has taught on undergraduate and graduate initial teacher education courses and on masters and doctoral programmes. And has supervised at M.Ed., M.Phil., Ed.D., and PhD levels.

His principal research interests are in education policy and the politics of education, both national and international He is interested in critical policy studies, critical discourse analysis, educational theory, the philosophy of education, issues around disadvantage, and the role of socioeconomic and cultural factors in education. He has a particular interest in the work of Michel Foucault.

From April 2014, He is a Universities Scotland representative on the General Teaching Council and was the Chair of the Educational Colloquium for 2015/16. 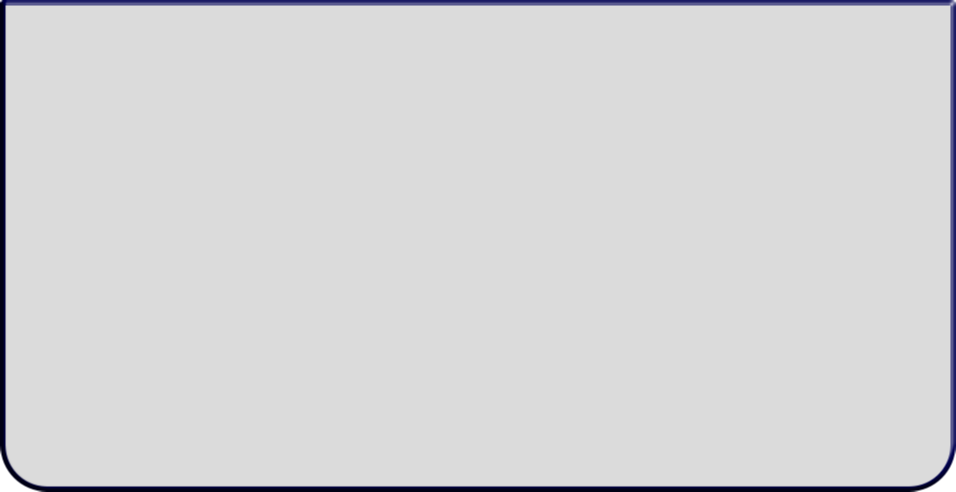 The Speaker for Thursday 1st February2018

Subject “Young Fathers in Prison : Helping Them to Parent.”

Dr Buston graduated from the University of Strathclyde in 1991 with a BA (Hons) in Politics. She went on to do a PhD in the Department of Government there. She took up her first research post in 1994 at the Department of Child and Adolescent Psychiatry, Glasgow University where she led a project on chronic illness in young people. She has worked at the MRC/CSO Social and Public Health Sciences Unit at Glasgow University since 1996, initially on the SHARE project, evaluating a specially designed teacher-led sex education package.

More recently, she has undertaken a study exploring the sexual and reproductive health needs of young offenders and a review of parenting interventions for incarcerated male young offenders. This led to collaboration with Barnardo's Scotland and the Scottish Prison Service, evaluating and further developing a parenting programme for incarcerated young male offenders delivered in HMP YOI Polmont. Dr Buston is also the strategic lead on the process evaluation of the THRIVE trial, with a particular interest in exploring whether and how parenting interventions can help break negative inter-generational cycles of parenting practices/behaviour. Her interests include parenting interventions, young people, realist evaluation and qualitative methods.