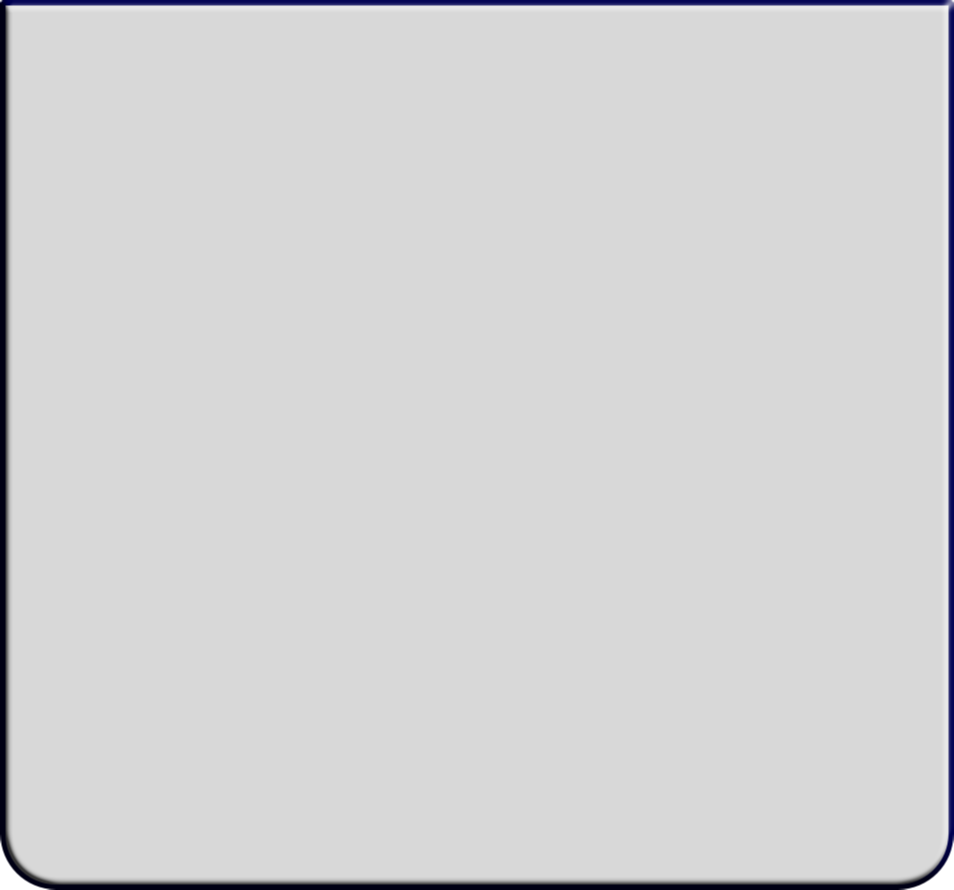 Professor Stanley Nisbet will be remembered with affection by generations of Glasgow University students. He was professor of education there for 27 years, from 1951 to 1978, the first person to hold that Chair.
His lectures and his writings were characterised by clarity and brevity, and he had little time for the jargon of the day. Possibly the most influential of his books was Purpose in the Curriculum, published in 1957. At a time when educational research was largely psychological and statistical, this book set out a structure for analysis of the content of school work, and marked the beginning of what is now known as Curriculum Studies. He also was closely involved in the formation of the Scottish Educational Research Association, chairing the committee which drafted its constitution, winning its acceptance by the research community.
Professor Stanley Nisbet Obituary: PDF File  This obituary notice is reprinted with the kind permission from The Herald newspaper where it was published on 4 March 2004 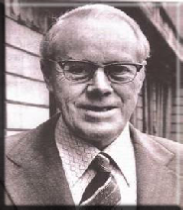 He took particular pleasure in the Educational Colloquium, which he started in 1954. This is a forum for former graduates which has continued for over 50 years to meet regularly to discuss issues of interest in education. Stanley took an active part in all its meetings until a few months before his death. The 40th anniversary of the Colloquium was to have been a celebration of his contribution to education: he appreciated this gesture, but, with characteristic modesty, he thought it wholly unnecessary.

He attended Colloquium meetings up until his death in 2004. His hugely positive influence on the Colloquium lives on.  He is remembered by generations of Glasgow University students and each year the Colloquium formally remembers Stanley Nisbet through a lecture.

The Stanley Nisbet Lecture attracts large numbers of individuals from across Scotland and beyond.  It is a great occasion to come together to celebrate the memory of a most influential figure in Scottish education and to further his wish to bring people with an interest in education together for stimulating and challenging debate and discussion.

Stanley was born in 1912 in Iceland, where his parents ran a medical mission in the far North, and he spoke Icelandic until the age of seven, when the family returned to Scotland.

From Dunfermline High School, he went to Edinburgh University, graduating with first class honours in Classics in 1934. He taught in Moray House Demonstration School until September 1939. Then, after escorting his pupils to evacuation billets in the North, he enrolled in Godfrey Thomson's B.Ed. class, graduating with distinctions in both Education and Psychology.